I'm going to veer into a side area today, because I think this plays a larger role in some out-of-control behavior than we like to believe. It did in ours.

When teen rebellion goes beyond headstrong willfulness, when a young adult's defiance has teeth to it, when the natural eagerness to become one's own person has a dangerous edge and you look into their eyes and see only darkness, I believe there is a real possibility that a Satanic element is involved. And you are no match for the enemy that is raging against you.

Let me hasten to assure you that neither my husband nor I see "a demon behind every sneeze." We do not credit Satan directly for what sinful man is capable of on his own. However, we know that since the Garden of Eden, there is more than one power at work in our world and I believe Satan has his claws in many of these out-of-control children. To look in their eyes is to look upon evil in human form.

When dabbling in sin has ceased to be a curiosity and has become a lifestyle choice, I believe it is entirely possible that Satan has drawn the net and captured your child. I had never seriously considered this aspect as we battled daily for the heart of our daughter. We just explained her continual discontent, disrespect, arrogance, and chaotic way of being in this world as her "quirks."

However, every encounter with her began to leave us shattered, shaking beyond what the actual encounter should have provoked. It wasn't until we cut her off completely, said "That's enough," and kicked her out, that the reality of what we'd been dealing with hit me full force. There were dark spirits in our home and we were no longer in control.

Upon the counsel of our pastor, we as a family conducted a "cleansing" of our home that very night. He wisely instructed us to protect our other children at all costs. "Demons are never satisfied with only one," he warned. "They will go after your other children. Protect the sanctity of your home and do not let her have any contact with your children."

Unknown to us at the time, our eldest child had invited the very demons of Hell to be guests in our home, thinking she could control them. Through risque magazines, photo reminders of immoral acts, constant immersion in worldly media and thought, alcohol and drugs hidden in her room, she had brought with her unwanted guests.

We and our children walked through every room of our house, praying and speaking aloud to the demons who no longer had a right to be there. We denounced the ungodly words and actions that she had brought into each of those rooms and we reclaimed the happy home we had once owned.

Our younger daughter had battled fear of her sister and her sister's room, but after that evening, the fear was gone. We cleansed, repainted, aired out every dark corner and took back ground the enemy had claimed. We also allowed our prodigal NO contact with our younger children in any form. Any contact with our family was to come through her father's cell phone.

This was tough at first, as the younger kids had no idea the depth of her depravity and didn't understand why we had taken such drastic measures. We shared with them only enough to let them know we weren't being "mean," but told them they'd have to trust us that we were doing what was best for all of them. It wasn't in their best interest to hear details of a lifestyle we'd only seen on the evening news.

If you can look into the eyes of your child and see the enemy, I urge you not to disregard what your spirit senses. When I looked at my daughter, hatred glared back at me with a depth that shook me to the core.

Once our daughter's physical presence had been banned from our home, I could clearly identify the spirits that controlled her. To my surprise, our pastor's wife asked me their names. I hadn't thought about it until that moment, but realized I clearly knew their names: Arrogance, Addiction, Self-righteousness, Rebellion, Pride. They perched on her shoulders like little black monkeys, their claws deeply embedded into her head, and she didn't know it. I could see them in my mind as clearly as though I had a photograph and the whole thing horrified me. I'd never experienced anything like it and the thought that it involved my precious baby brought a shock so acute it didn't seem real.

From that time on, my husband and I began to pray against those spirits by name, asking God to bind them in Jesus' name from controlling her. Even when we had no idea where she was or what she was doing, we knew that a spiritual battle raged for her life and soul.

Of course not all teen angst is demon-inspired or controlled, but what we experienced was not average teen angst and all regular methods had failed us. Based solely on our own experience, I would counsel you as parents to prayerfully consider whether demon-influence could be at the root of your child's behavior.
If you are dealing with constant:
Of course many of the above can also be caused by drug abuse or mental illness. Both, I believe, were present in our daughter's case. However, many mental illnesses are the result of consistent wrong choices that bring further depression and a deadening of conscience. As one Christian psychologist told me, "She has most likely created her own mental illness and it is unlikely she can escape it on her own."

If you believe you are in over your head, I urge you to seek counsel from a Godly authority on the subject. You are no match for Satan's wiles, especially when you don't know who you're fighting. Don't be too proud to ask for help and do not stop until you find it.

I compiled a list of counseling centers, rehab facilities and other assistance so I would be ready when the time came. And God began to work, bringing her around so that we could get her help through these places we had already located. Thankfully, we weren't caught unprepared.

Don't be a reactor in this season of life. Become proactive so that you are ready for whatever is about to hit you next. Continued denial and naivete will only bring you more harm. You didn't ask for this world you've been plunged into, but to survive it and protect your family, you have to stay one step ahead of your prodigal.

Tomorrow I'll talk about the most important step to me thus far. And maybe one of the most difficult personal challenges I've faced, but I hope it gives you encouragement that if I could do it, so can you.

Tell me what you're facing right now. Are you through to the other side as I am, or are you in the thick of the battle? Remember, the battle is the Lord's. We war not against flesh and blood, but against principalities and rulers of the darkness. God is more powerful, but you have to remain a faithful soldier. I hope this is helping.
.
Posted by Lea Ann McCombs at 5:48 PM 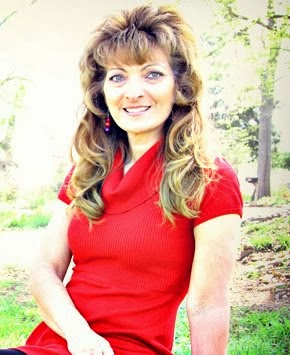 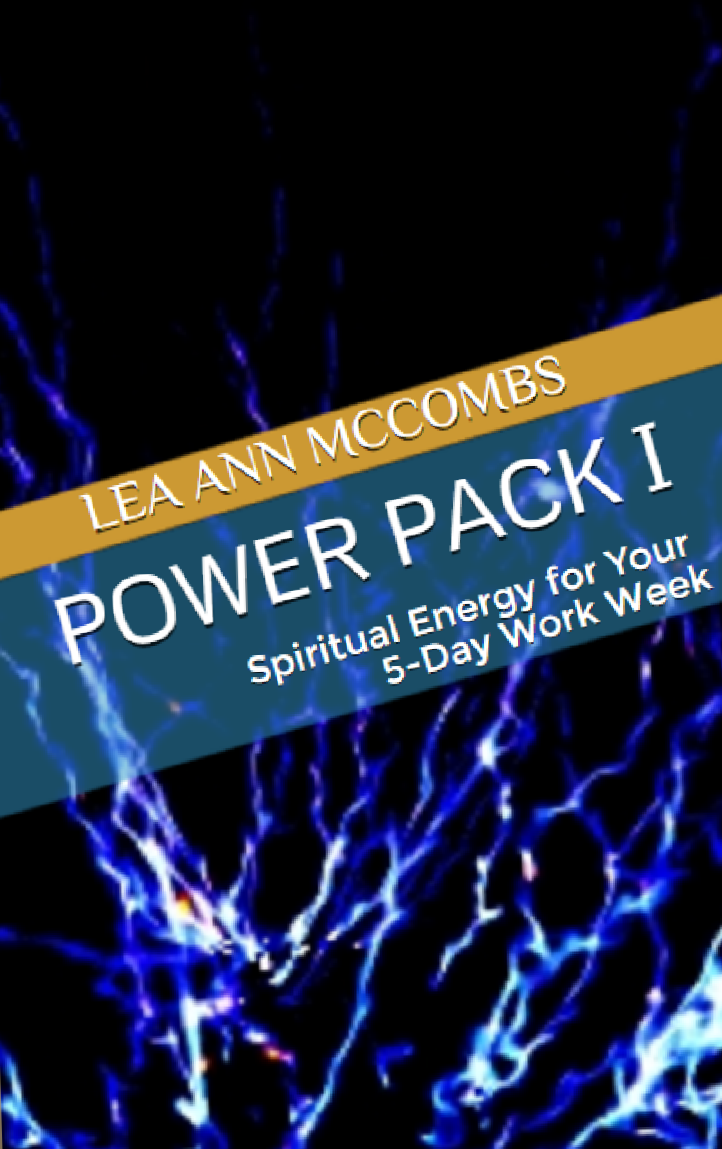